On exhibition Re(as)sisting Narratives at District Six Museum
Re(as)sisting Narratives explores lingering legacies of colonialism between South Africa and the Netherlands through engaging with contemporary artists from both countries. Participating artists explore broader themes such as race, gender, memory, trauma and spatiality in their work. At District Six Museum, the exhibition features Burning Museum, Toni Stuart & Kurt Orderson and Judith Westerveld. At Framer Framed, the exhibition also includes Mohau Modisakeng, Athi-Patra Ruga, Sethembile Msezane and Mary Sibande. The artists in this show are connected by a shared interest in evoking and readdressing that what is left behind, that what is (in)visible, and a visual fusion of reality and fantasy to create new ways of being.

On November 26th, District Six Museum will organize a public event alongside the exhibition. 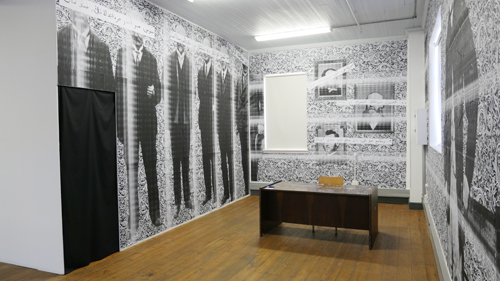 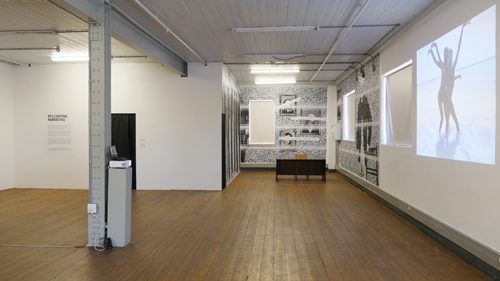 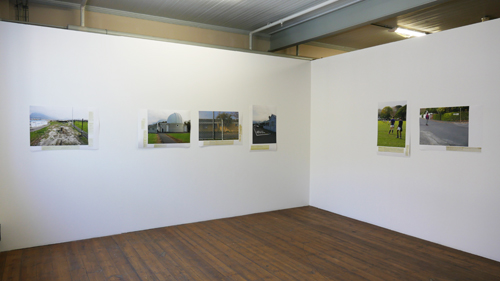 A Festival of Project Spaces: Performance by Kirvan Fortuin

Event as part of A Festival of Project Spaces; a performance by choreographer and dancer Kirvan Fortuin