The Dutch colonization of Indonesia has left many traces in the development of both countries. This also applies to the visual arts. Between 17 October 2009 and 3 January 2010, the Centraal Museum presents a major retrospective, which is fully dedicated to the interaction between the Dutch and Indonesian visual arts. Beyond the Dutch. Indonesia, the Netherlands and the visuals arts from 1900 until now offers an innovative insight into the influence of Dutch culture on Indonesian visual arts and vice versa. The exhibition analyses the cultural legacy of colonialism and the drastic changes that came forth from the process of decolonization. We also take a look at the present situation: are there still collective influences? ‘Beyond the Dutch’ stimulates the audience to look at the Indonesian visual arts from a different point of view.

From a different point of view
People look at the world around them from their own cultural framework. Customs, traditions and ideas about beauty originate, to an important extent, from education and surroundings. This also goes for the interpretation and experience of the visual arts. The Dutch museum-goer in general has a view that is determined by Western art criteria. How can you learn to rate works of art from other cultures at their true value? And what are the consequences for your personal opinion and ideas about visual arts? The exhibition Beyond the Dutch asks these questions, on the basis of three crucial periods from Dutch-Indonesian history.

Collective History – Shared Heritage
Beyond the Dutch focuses on three periods: cultural influencing during the colonial period of about 1900, the consequences of decolonization and independence (about 1950) and the present period of post-colonialism (about 2000). From each period a selection of works is showed which together presents us with a good impression of collective influences within the visuals arts.

Beyond the Dutch. Indonesia, the Netherlands and the visuals arts from 1900 until now. Copyright Centraal Museum, Utrecht/Ernst Moritz

Public program
Several events are organized in the context of the exhibition. The panel discussion The Colonial Gaze on the influence of historical preconceptions on museum policies and presentations was initiated by Framer Framed and organized at the Centraal Museum in Utrecht, the Netherlands. 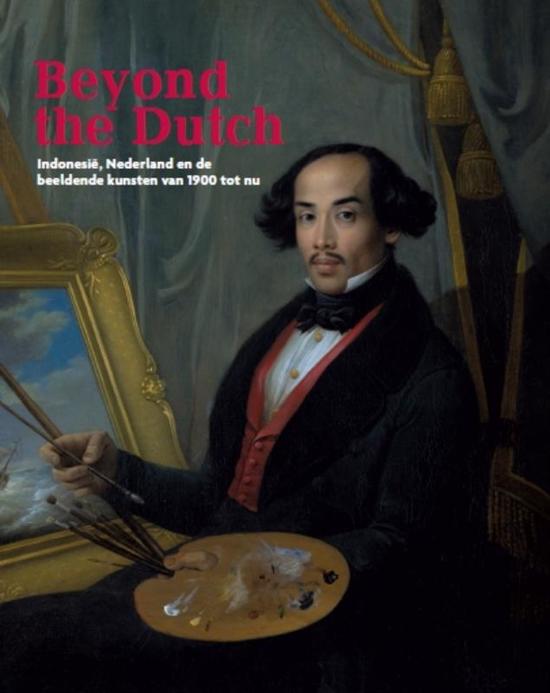 Catalogus: Beyond the Dutch

“Bookwatch: Based upon a major exhibition of Indonesian art and artists held at the Central Museum in Utrecht, Beyond the Dutch is superbly illustrated and documents the major history of 20th Century Indonesian art… It is a seminal work of outstanding scholarship, making it a core addition to any personal, professional, or academic World Art History reference collection in general, and 20th Century Indonesian Art History reading list in particular.”

A symposium on the (re)presentation of Dutch-Indonesian colonial history in museums.

On the historical preconceptions that determine our view of art.