The Court for Intergenerational Climate Crimes (CICC) is a collaboration between Framer Framed, Indian academic, writer, lawyer and activist Radha D’Souza and Dutch artist Jonas Staal, commissioned and developed by Framer Framed. The project consists of a large-scale installation in the form of a tribunal that prosecutes intergenerational climate crimes.

The inauguration of the tribunal will take place on 24 September 2021. From 28-31 October, the CICC will hold hearings against Unilever, ING, Airbus and the Dutch State. 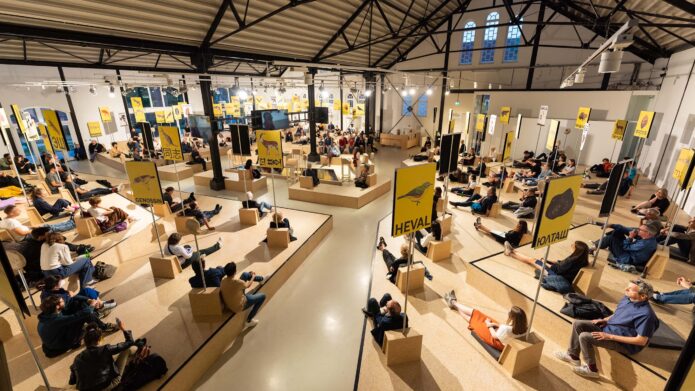 The CICC will hold hearings in which evidence will be presented by prosecutors and witnesses relating to intergenerational climate crimes committed by corporations and states acting in concert. This is followed by the presentation of evidence of alternative forms of collective action in defense of intergenerational climate justice. Co-produced by Framer Framed Amsterdam, the CICC focuses on corporations registered in the Netherlands as well as the legal frameworks established by the Dutch state system supportive of the corporations. The proceedings of the tribunal will be led by four judges: Radha D’Souza, Sharon H. Venne, Nicholas Hildyard and Rasigan Maharajh. The legal framework of the CICC is based on D’Souza’s book What’s Wrong with Rights? (Pluto Press, 2018), a critical analysis of neoliberal legal institutions.

The CICC will provide evidence of past and present climate crimes by looking at their impact on the here and now, as well as on planetary life in the future. As such, the tribunal rejects the linear, individualised narratives that underlie the current legal system. The hearings will be documented online. The evidence and testimony files are then presented to both institutional and activist organisations.

In addition to prosecutors, witnesses and the public, the tribunal consists of an ecology populated by extinct animals, plants and ammonite fossils. Each of them, in a different language, is referred to as ‘comrade’. These non-human ancestors are both evidence of past intergenerational climate crimes and witness to the collective effort of the CICC to contribute to intergenerational climate justice in the present and future.

The performative tribunal takes place in an arena-like installation, where the audience – acting in the role of a public jury – sits surrounded by the presences of extinct species. These species take the form of paintings and weavings and represent a fraction of the species extinction caused by human activities within systems of settler colonialism and capitalism. They form part of an archival network titled Comrades in Extinction. Each species is depicted alongside the word ‘comrade’ in different languages, emphasising the practice of more-than-human solidarity in the CICC’s climate justice.

The CICC can be used free of charge for study groups, gatherings and events by activists, researchers, students a.o. that are working in the field of climate justice. 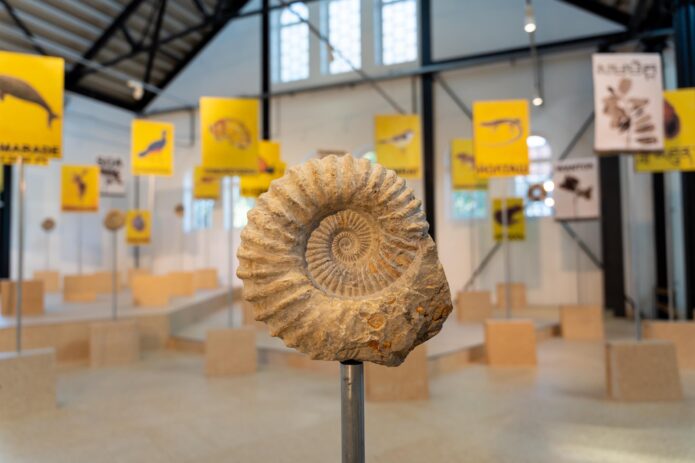 All hearings have been recorded and can be viewed here: https://vimeo.com/showcase/9091118 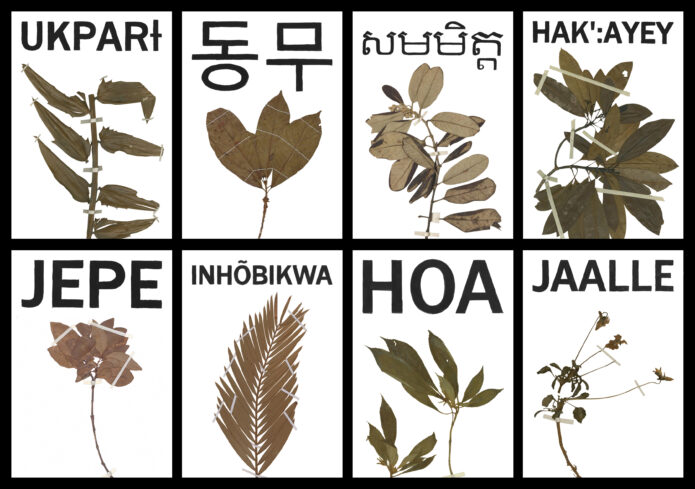 An introduction to the project by D’Souza and Staal for Errant Journal #2 on Slow Violence can be read on our website here. The Errant issue also includes reflections on intergenerational climate crimes by the CICC judges and can be purchased here. The exhibition catalogue with background information on the project can be downloaded here. Ashley Maum, part of Framer Framed’s research and production team, wrote an article focusing on the presence of oil in the Court for Intergenerational Climate Crimes for the new issue of Kunstlicht Magazine – The Worldliness of Oil: Recognition and Relations, which can be read here. Radha D’Souza’s book What’s Wrong with Rights? (Pluto Press, 2018) can be purchased at Framer Framed as well as a selection of other books. The extensive archive of Comrades in Extinction can be found here. 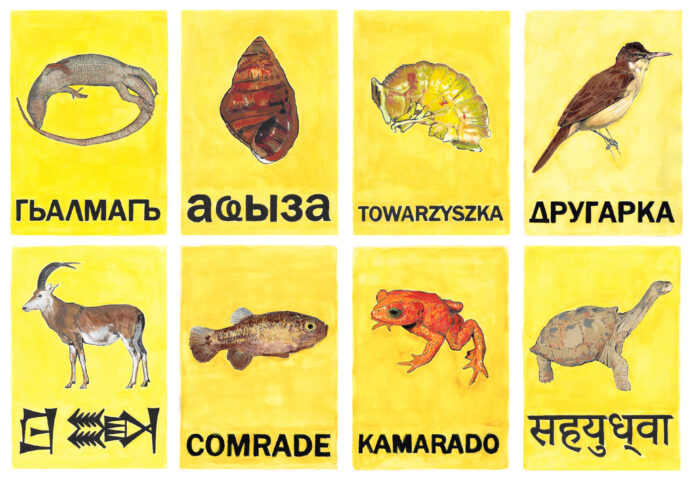 Presentation of the verdict in the CICC vs. the Dutch State case

A Seat for the Sea

Lecture: The Colonisation of the Future by David van Reybrouck at Framer Framed

On the colonisation of the future, and living on the brink of the climate catastrophe

Home is a story you carry on your back

Comrades past, present and future vs. the Dutch State, Unilever, ING and Airbus

The Worldliness of Oil: Recognition and Relations

Errant Journal is a concept by Irene de Craen, realised in collaboration with Framer Framed

Writer and director, The Corner House

Expanding the Notion of the Constituent Museum: On the Practices of Framer Framed

Errant Journal: A conversation between Radha D'Souza and Jonas Staal

"Nature is not an object of property, but subject of rights"

From the Court for Intergenerational Climate Crimes: The Lives and Deaths of Oil