Decolonial Futures is an exchange programme organised between the Sandberg Instituut, the Gerrit Rietveld Academie and Framer Framed in Amsterdam as well as Funda Community College in Soweto, South Africa. The programme was inspired by the desire to work collectively towards a decolonial future in which an equal exchange of knowledges and perspectives from students working across the disciplines of art and design could be established. This year's program is divided in two terms. Each term will focus on a specific project or thematic informed by some of the current efforts undertaken by counter-hegemonic movements and initiatives around the world. In other words, the projects - by the nature of the participants 'and their institutions' endeavors and practices - will be centered around questions of decolonization in the context of art and education. Follow along with the first term and the reading list here.
First Term at Framer Framed Second Term Winter School Contact 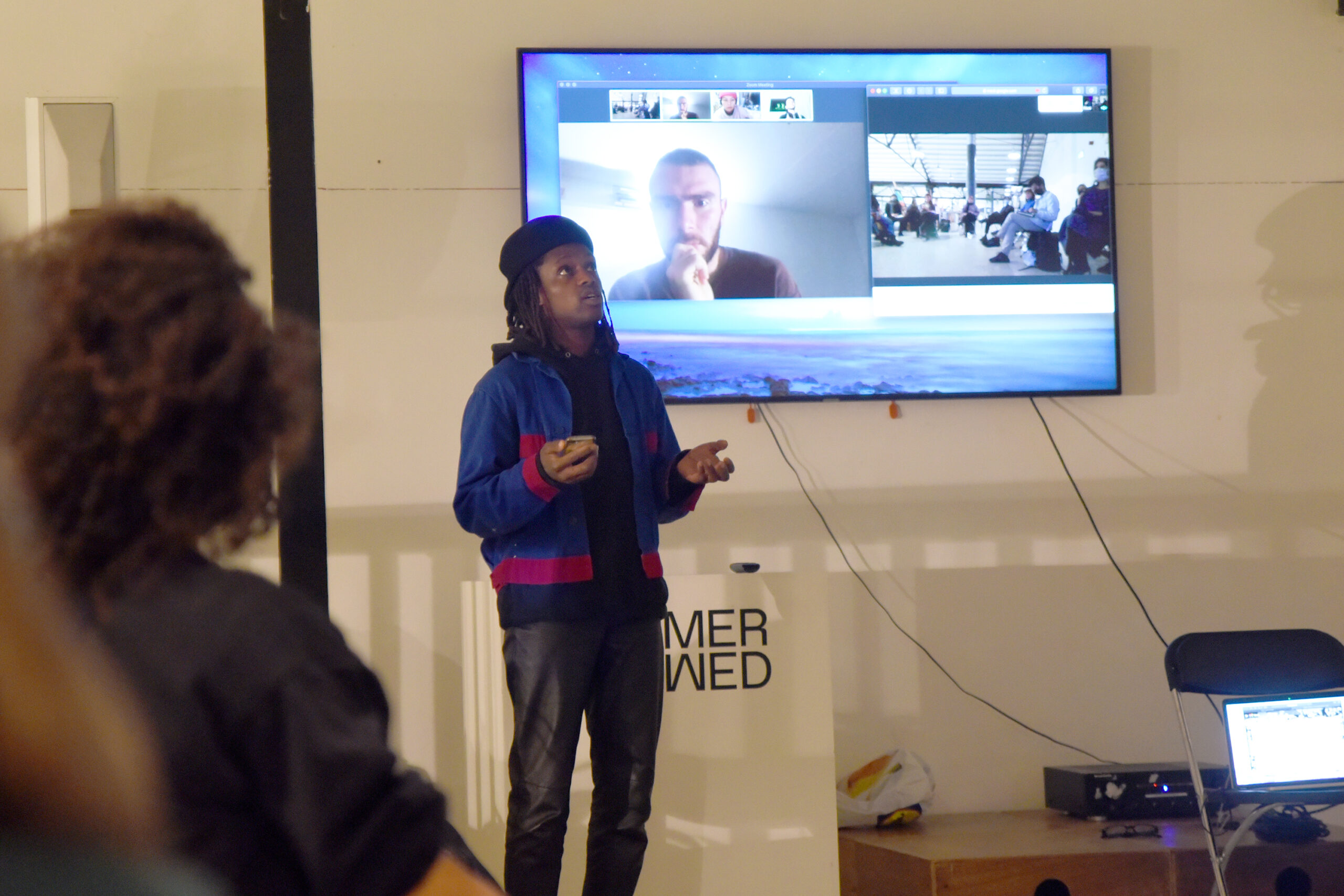 In this second term, Decolonial Futures will collaborate with sonsbeek20→24 under their curatorial framework which focuses on Labour and the Sonic. Over the course of 2 months we will look into traditional forms of African storytelling and the creation and transfer of knowledge via music and songs in various different cultures.

The classes in Soweto will be led by media practitioner and radio pioneer Sibusiso "General" Nxumalo, who will invite participants to create methodologies that aim to restore the centrality of orality on the African continent in the archaeology of knowledge creation, curation & propagation. In line with the search for an African identities and voice the project aspires to find ways to access precolonial histories and knowledge by revisiting, reinstating and initiating disappearing traditions and customs. Music, sound and songs play a crucial role here and each class will therefor focus on a specific song.

Classes in Amsterdam will be led by the musician and composer Sami El-Enany and by sound artist Shenece Oretha, who respond to the thematic songs Nxumalo has chosen and work together with the participants in Amsterdam to build a sound archive that will culminate into a radio show as part of sonsbeek‘s public programme. The final class will be led by Werker Collective, who will share some insights in their designer's practice and how the visual can relate to the sonic. The participants in Soweto will also contribute to the radio show.

On 9 March the term will open with an introductory online seminar that is part of sonsbeek's public programme in which Shenece Oretha, Sami El-Enany, Sibusiso “General" Nxumalo and Werker Collective will present their practices in relation to the themes of sonsbeek20→24. The introductory seminar is accessible for non-participants as well, and you can register via info@decolonialfutures.org.

Read about the first session which was open to the public!

Check out our ongoing blog to find about more details about each second term session! 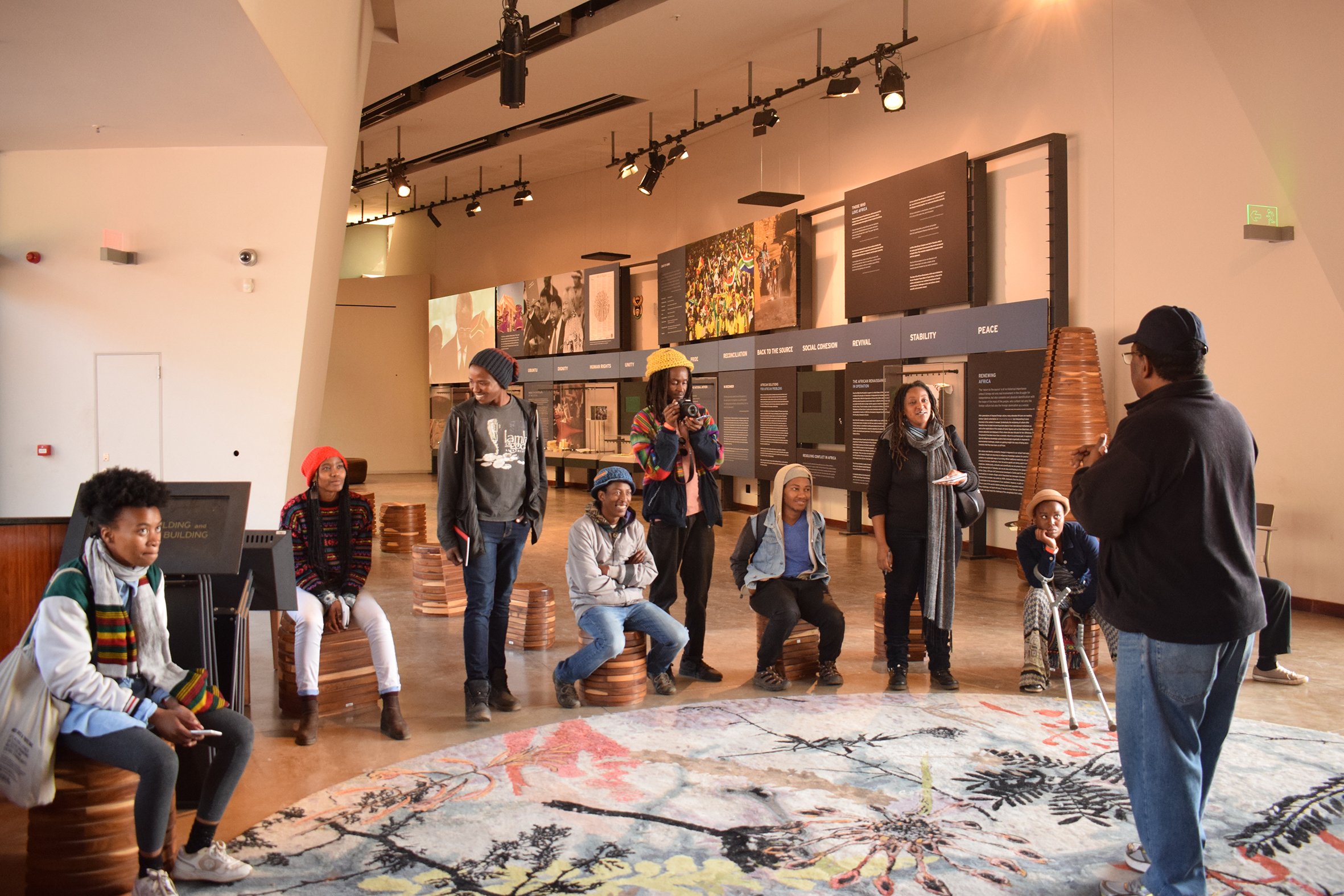 The participants in Soweto are either studying at Funda Community College or part of Mollo Wa Ditshomo, a youth-led primary co-operative based at the school. Founded in 1984, Funda Community College (formerly known as Funda Center) is one of the oldest independent Black-led institutions in the arts sector of South Africa, established in response to the inaccessibility of specialized training in the visual arts for Black South Africans under apartheid. Built on land donated by the Education Department of the previous political dispensation of South Africa with buildings donated by the likes of the Urban Foundation and IBM, among others, Funda continues to serve as a critical point of access to the visual arts sector for young Black South Africans. Funda's mission statement is to provide alternative education for social reconstruction. 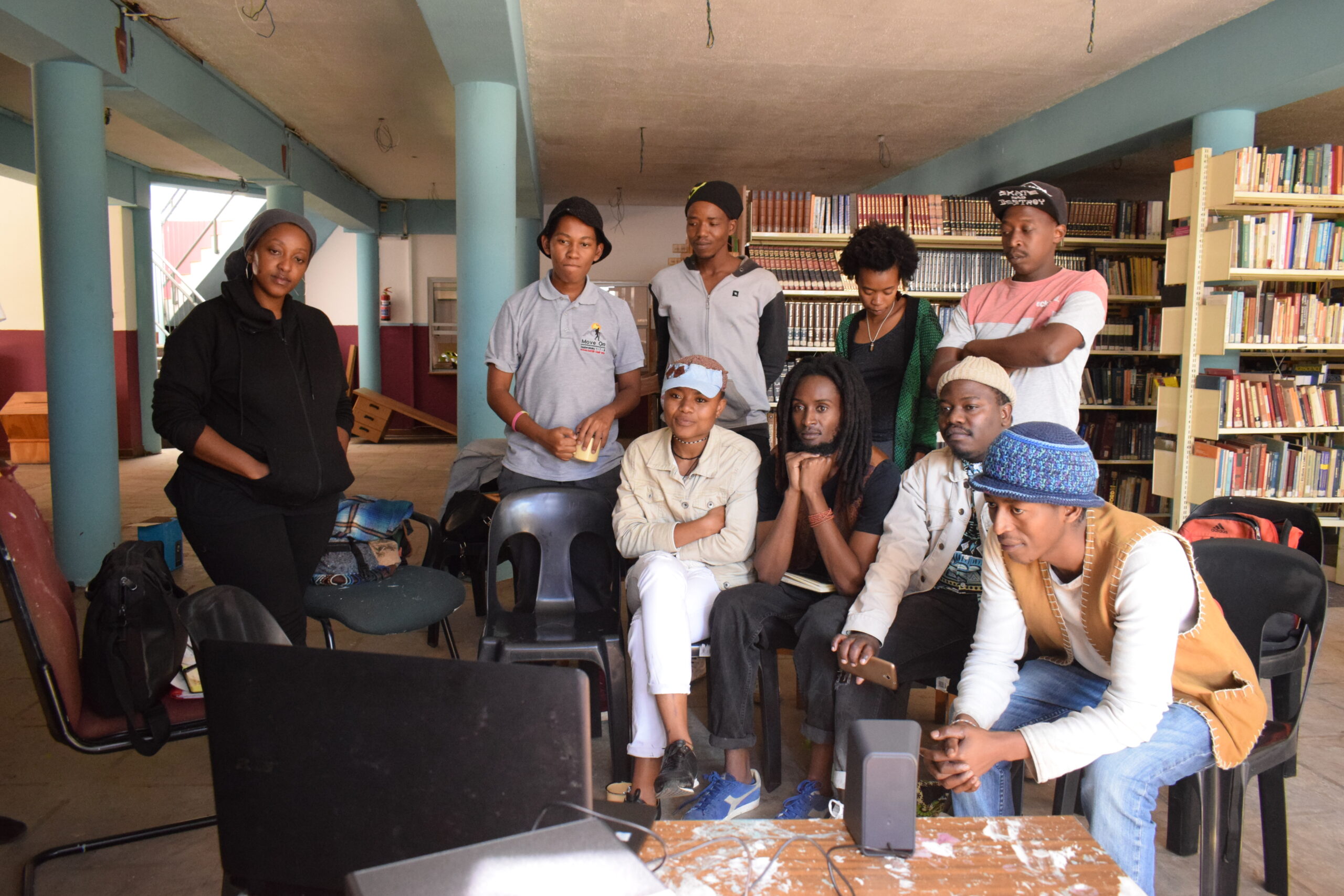