The exhibition Embodied Spaces (2015) by curator Christine Eyene is supplemented by a public program with performances, film screenings, music, artist talks and guided tours. This allowes for a deep reflection on the subject of the exhibition.

Together with the audience, academics, artists, activists and participants of the past reading sessions we will explore and offer comparative perspectives on the myth and contemporary role of Venus and the historicization of the female black body in art, music and popular culture. 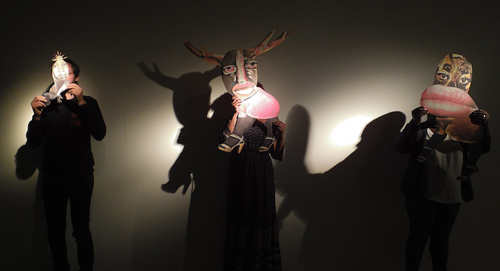 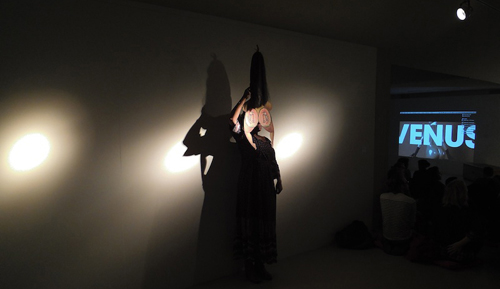 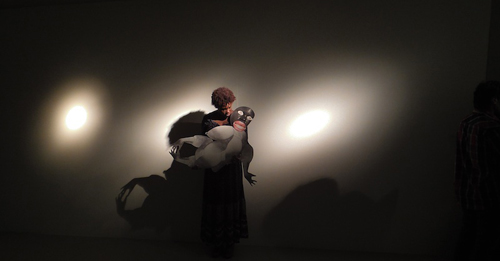 Venus – The anti-hero Hero is developed in collaboration with theater director Milone Reigman. Shertise Solano and Ronald de Graaff created a series of beautiful masks especially for the Venus performance directed by Milone Reigman. In addition to the exhibition the masks will be on show in the public spaces of the Tolhuistuin. Rehema Chachage is based in Tanzania, we had a chance to aks her for a contribution thanks to the Thami Mnyele Foundation.