In Dialogue II: Questioning the explorer

Time 20:00 – 22:00 Location Framer Framed at the Tolhuistuin IJpromenade 2 1031 CC Amsterdam Route Framer Framed at Tolhuistuin can be reached from Amsterdam Centraal Station with the ferry ‘Buiksloterweg’. The exhibition space is located on the first floor, next to restaurant THT. This event can be joined free of charge and will be held in English

In Dialogue II:  questioning the Explorer is a discursive event with artist Xenson Znja participating artist in the running exhibition Simuda Nyuma – Forward Ever Backward Never and writer/critic David Kaiza. It is the sequel to In Dialogue I, which takes place at August 25th.

During this event we will examine the historically charged relations between European colonialists and Africa. This event is a continuation and an intervention on the colonial and exoticized concepts of “exploring and explorers”. To question the notion of exploration is to question the historization of Africa, and various artists such as Sanaa Gateja’s artistic pilgrimage from Uganda to Scotland have unearthed the legacy of explorers such as Aberdeenshire born explorer, scientist and missionary Alexander Mackay. What is the legacy of European explorers such as Hendrikus Albertus Lorentz, Simon van der Stel and Hieronymous Cruse? Can an artistic pilgrimage contribute to reshaping and taking ownership of African histories and archives?

In Dialogue II includes a performative lecture by artist Teresa Maria Nerio, a performance by artist Xenson Znja and a column by art critic David Kaiza. This event will conclude the series of public programs that are programmed alongside the exhibition.

IN DIALOGUE is a series of two performative collaborations between Amsterdam and two Kampala based artists in which they create and share new work based on themes of the exhibitions. In Dialogue is an immersive live installation and public interventions by artists who are invited to investigate critically the exhibition’s proposition of speaking back to ‘History’ and the question of ownership. How does one speak back to history in dialogue with strangers, fellow artists and their practices? In Dialogue forms a collective archive through which we can imagine a group’s shared experiences, narratives and conflicts.

This event is made possible with the support of:
Stichting DOEN and 32 Degrees East: Ugandan Art Trust. 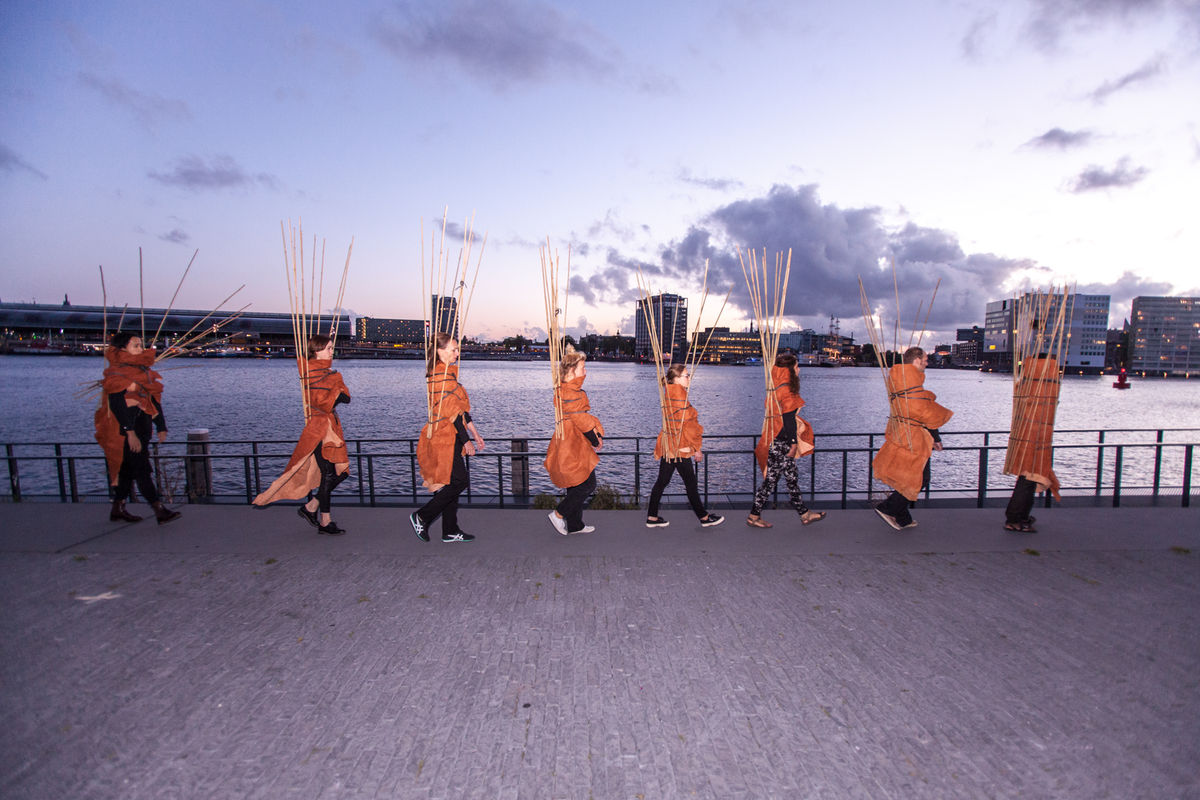 A contemporary interpretation of missing documents in an Ugandan archive of Ham Mukasa. Curated by Robinah Nansubug and Andrea Stultiens