Netwerk Democratie and Framer Framed invite famous activist, hacker and Digital Minister of Taiwan: Audrey Tang for a conversation on the civic-tech movement, radical digital transparency and the art of massive listening and co-creation. 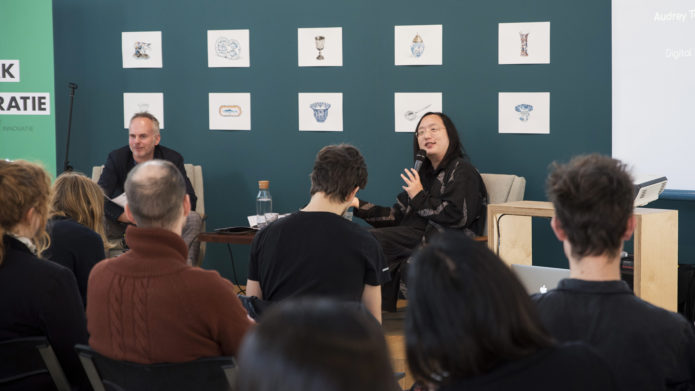 Audrey Tang is a pioneer both in open source software and in politics. She is known for being an avid contributor to public software projects as well as being a great advocate for open government. As a civic hacker Audrey worked within the grassroots gov-zero movement to ‘fork’ the Taiwanese government and from her position as the Digital Minister since 2016. She has introduced radical transparency and online citizen’s participation into Taiwanese democracy.

What has made it possible for a hackers movement such as g0v-zero to transform governance? This event will touch upon the challenges that occur when implementing a radically open governance, surveillance technologies such as facial recognition versus technologies of freedom, and the connection between art and redesigning democracy.

The discussion is a co-production between Framer Framed and Netwerk Democratie and is moderated by Frank Kresin, Dean of the Faculty of Digital Media and Creative Industry of HvA and ex-director of Waag Society. 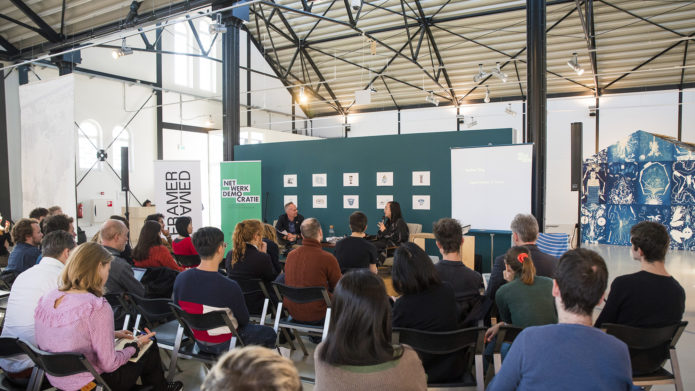 Art and Activism / Politics and technology /